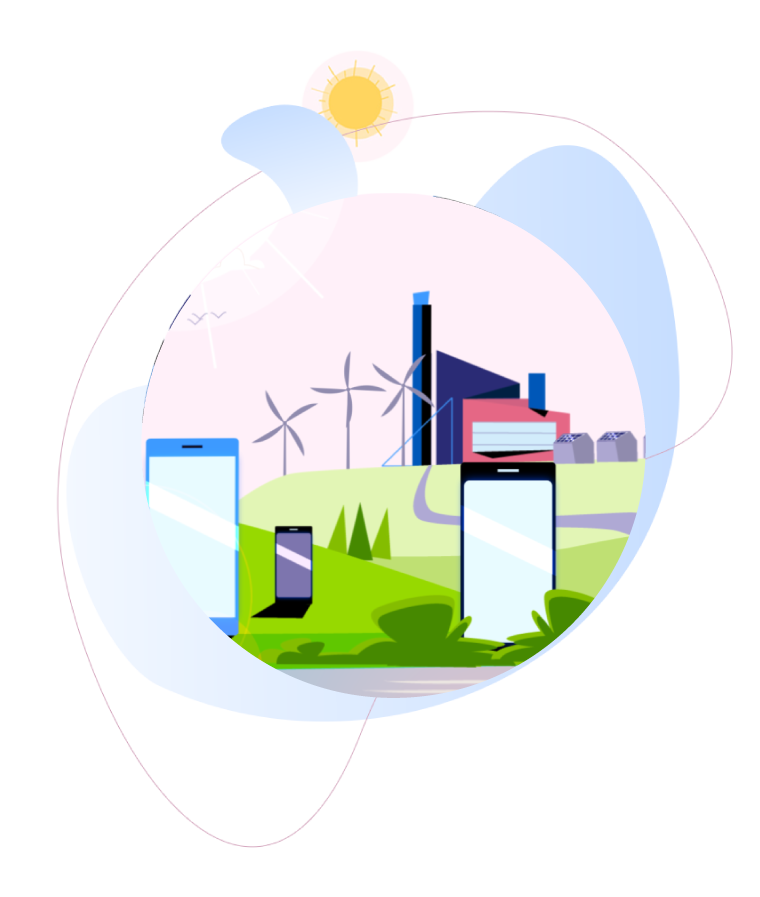 Prevention of waste generation, reuse, and recycling are top priorities for any sustainable waste management system. However, not every waste is recyclable. For instance, polluted waste that would contaminate the recycling stream, low-quality waste degraded after several recycling rounds, and waste made of composite materials. This kind of waste (around 114 million tonnes generated in Europe in 2018) has two treatment options only: Waste-to-Energy or landfills.

The two options are very different: waste ending up in landfills is a lost resource. It overfills valuable lands, creates a risk of pollution to water and soil, and generates methane emissions up to 84 times more potent than CO2 over 20 years. Landfills are at the lowest level of the waste hierarchy and should only be a last-resort option for ultimate residual waste.

Waste-to-Energy is the only viable technology that can support a circular economy by taking care of its non-recyclable waste. The European Commission acknowledged the mission of Waste-to-Energy in its Communication on the role of waste-to-energy in the circular economy: “Waste-to-energy processes can play a role in the transition to a circular economy provided that the EU waste hierarchy is used as a guiding principle and that choices made do not prevent higher levels of prevention, reuse and recycling”.

Waste generation is not declining as it should. On the contrary, the World Bank foresees for 2050 the generation of almost double the waste generated worldwide today. Even in Europe, conservative estimates show a significant gap in residual waste treatment capacity for 2035.

In 2018, the European Union still landfilled around 23% of the municipal solid waste generated. Following the EU waste policy, this amount needs to be reduced to a maximum of 10% by 2030. This issue will not be overcome without helping the member states reach a proper mix of recycling and waste-to-energy capacity.

Waste-to-Energy plants are subject to some of the most stringent requirements under the EU legislation on industrial emissions.

As acknowledged by the UN Environment Programme (UNEP), “thermal Waste-to-Energy plants with advanced emission control technologies that are well-maintained have minimum public health impacts”. Thanks to its technologies’ continuous progress, the Waste-to-Energy sector is ready to become a zero-pollution sector.

In 2019, researchers reviewed the academic literature on environmental and human health impacts by waste-to-energy plants. The review “found no studies indicating that modern-technology waste incineration plants, which comply with the legislation on emissions, are a cancer risk factor“.

In 2019 again, a major study led by a team at Imperial College London and funded by Public Health England and the Scottish Government found no conclusive links to health effects.

Currently, 70% of worldwide waste is either landfilled or illegally dumped, with an enormous weight on the environment. In Europe, residual waste treatment capacity is likely not enough even if the EU recycling targets are met. Europe sets the tone of environmental legislation globally.

Therefore, it is important to consider the role that Waste-to-Energy plays in solving these issues.

The treatment of non-recyclable waste with Waste-to-Energy allows the offset of greenhouse gas emissions.

Why? Because non-recyclable waste no longer ends up in landfills. Because Waste-to-Energy plants recover energy, turned into electricity and heat for the community. And because WtE plants recover metals and minerals, reducing the energy-consumptive extraction of virgin materials.

Between 1995 and 2017, the total amount of municipal waste treated in Europe increased by 13%, but greenhouse gas emissions from waste dropped by 42%, thanks to waste reduction sent to landfills by 60%. This was achieved through the combined development of recycling and Waste-to-Energy, two complementary actors in landfill diversion.

Metals and minerals recovered from Waste-to-Energy plants prevent the unnecessary extraction of primary raw materials. They have the potential to save up to 3.8Mt of CO2eq per year. The same impact of taking around 825,000 cars off the roads.

Discover some examples of how Waste to Energy is positively impacting Europe! 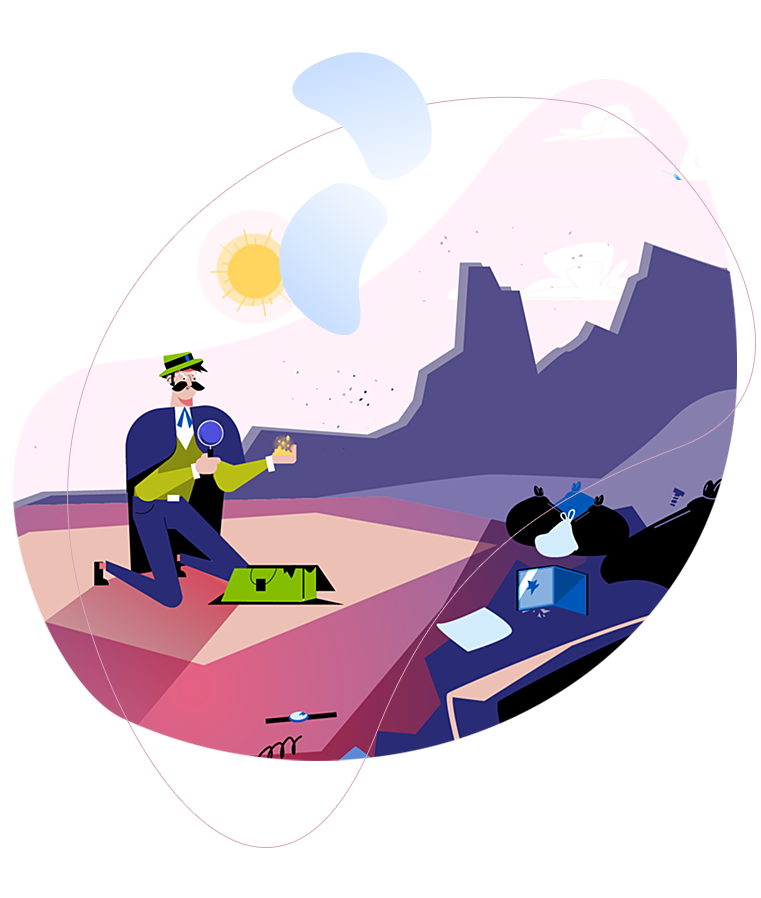 Take a journey through five stories to discover the hidden beauties of Waste-to-Energy technologies. 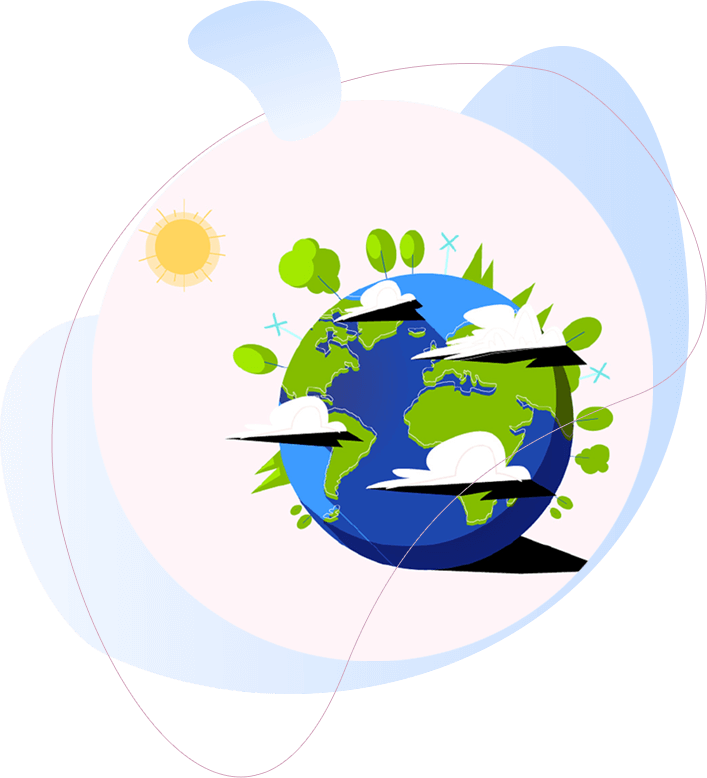