A cosy living room, a small garden covered in snow, and plenty of time to spend with your loved ones sipping a cup of coffee. Or else an afternoon bike ride ending with a picnic at a park, while watching the sun go down surrounded by friends. Whatever you prefer – at home or out and about through the city – this is hygge: the Danish word that describes the feeling of happiness one can get thanks to the atmosphere and environment surrounding them, anywhere, anytime, and with anyone.

And speaking of unexpected places where hygge can happen, the city of Copenhagen hosts one of them: CopenHill, an atypical construction in the middle of the city, noticeable even by the most distracted pedestrian in the streets, and featuring some original characteristics. A peculiar escape for city people

CopenHill (also known as Amager Bakke) was put in operation in 2017, redesigning the skyline of the city of Copenhagen.

Replacing the former 50-year old municipal waste management plant, it manages the non-recyclable waste of approximately 645,000 people and about 68,000 companies from Copenhagen and 4 other surrounding municipalities. In return, it provides electricity to 80.000 households and district heating to 90,000 apartments. But while its concrete heart is treating waste to supply the city, a lot more happens in the building.

As the name suggests, the plant looks like a small mountain in the otherwise flat Copenhagen landscape, standing out in the city’s background with its over 100m of height. But it is not only the looks; CopenHill resembles a mountain in other ways too, with features one would expect to find more in a village in the Alps rather than in an urbanised capital.

Indeed, it is possible to find a winter wonderland on Amager Bakke’s rooftop: a skiing dry slope was built on the top of the plant. This unusual leisure option for a city is very much appreciated by Copenhagen inhabitants and tourists alike – some of which even buy a year-long pass, taking advantage of the fact that skiing is possible in all seasons, with or without snow.

Just like in a real mountain, CopenHill also provides options for summer activities: the entire rooftop is covered with trees and plants that one could find on a mountain, in particular vegetation that is native to 100m of altitude – which creates an interesting surrounding for a hike. And for those who dare, one more surprise: CopenHill indeed hosts the tallest climbing wall of the world, with 80m of height. So either you are a skier, a hiker, or a climber in Copenhagen, be sure you can have your hilly escape just a metro or bus ride away.

CopenHill has managed to make something unique happen: offering activities that would otherwise not be possible in the city, setting the scene for sociable and fun hygge moments for its visitors while at the same moment treating its non-recyclable waste.

Is this what the future looks like? CopenHill and its holistic approach to decarbonisation

Copenhagen aims to become the first carbon-neutral city by 2025. An ambitious, daring challenge for the Danish capital, which is already a frontrunner in the global race for urban sustainability. CopenHill is, was, and will remain part of this journey towards carbon neutrality: by following strict standards and monitoring its operations, the plant complies with all the environmental requirements needed to be placed in an inhabited urban centre.

The plant manages the non-recyclable waste produced by households and industries around Copenhagen, contributing to the circular economy by offering an alternative to landfilling. When processing its hourly 25-35 tonnes of waste, the plant’s output can reach a production of up to 63MWh of electricity and 247MWh of district heating. In comparison to the former WtE plant Amager Forbrænding which Amager Bakke replaced, Amager Bakke cuts 100,000 tonnes of CO2 emissions a year.

What may come as a surprise: that other benefits come along too. Copenhagen is the second-best city in Europe in terms of air quality, and the plant makes sure to respect such a score with all the flue gas leaving the chimneys going through a state-of-the-art filtering process. The plant also plays a major role in material recovery, allowing the city of Copenhagen to recover up to 90% of the metals found in the treated waste.

But CopenHill aims to go one step further: if the right regulatory framework and funding scheme is set up by the Danish Parliament, by 2025 it will be ready to integrate Carbon Capture and Storage/Utilisation in its operations. Thanks to such technology, CopenHill will be able to actively collect nearly the totality of its CO2 emissions – between 90 and 95%- and eg. store them in phased-out oil fields. That is equivalent to 500,000 tonnes of CO2. In the long run, it will also be possible to use the captured CO2 for other purposes such as PtX (production of synthetic fuels). The project complies with the objectives of the SET-Plan and is tailored to cost-effectiveness, making the price of every CO2 tonne stored lower than the socio-economic price of a tonne emitted.

Denmark scores first place on the Environmental Performance Index, which ranks national economies according to their efforts on implementing sustainable policies. The case of CopenHill embodies the proactive attitude of the country towards sustainability, where multiple issues are tackled at once making the most of what is available. And looking at the bigger picture, Denmark’s Waste-to-Energy will also contribute to the European strategy to reduce dependency on fossil fuels by 2025 – complying with the Green Deal requirements. 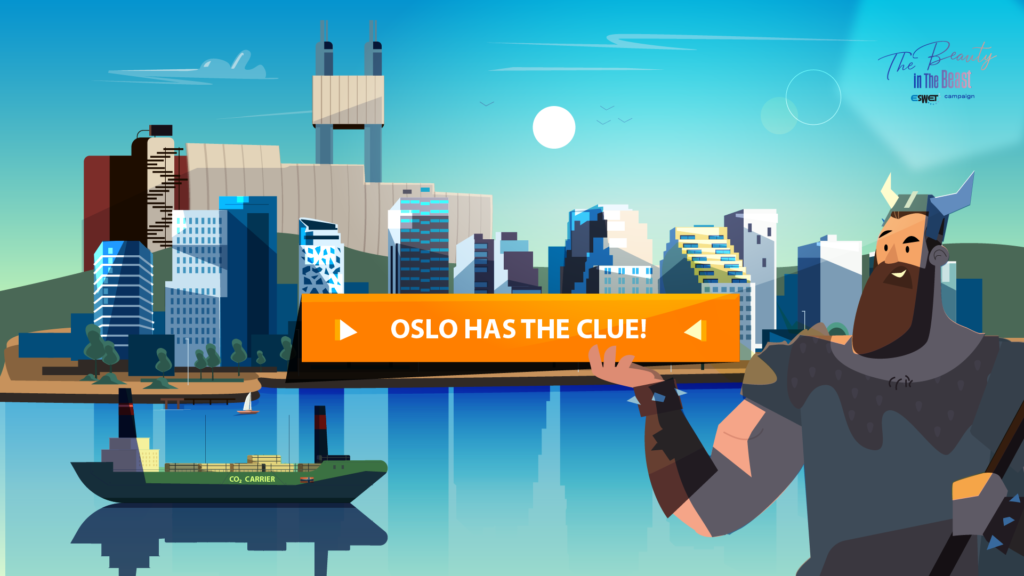 Oslo Has The Clue

Promising results for the integration of Carbon Capture and Storage and Waste-to-Energy! 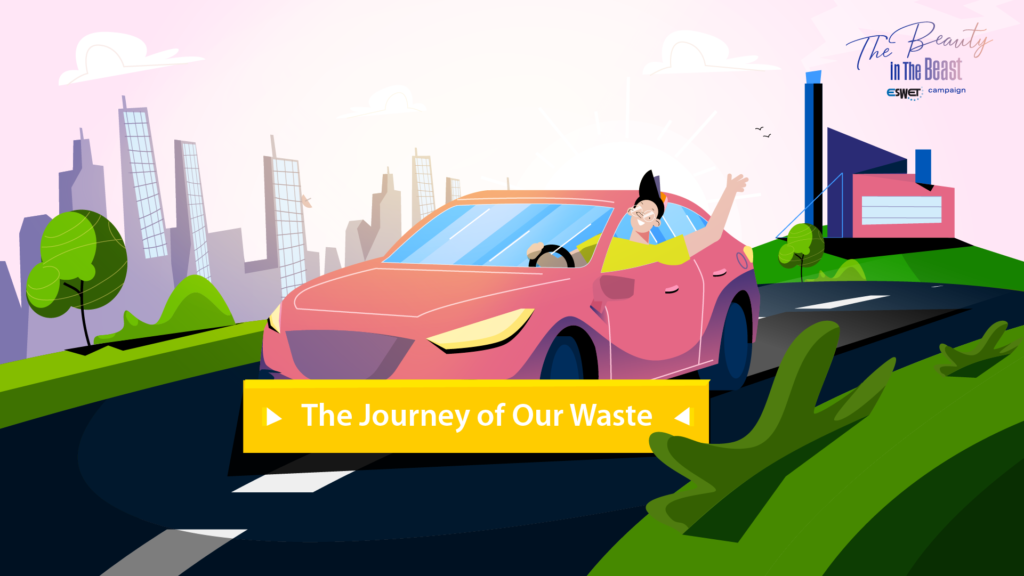 The Journey of Our Waste

A road trip around Europe unveils new methods of contributing to sustainable mobility. 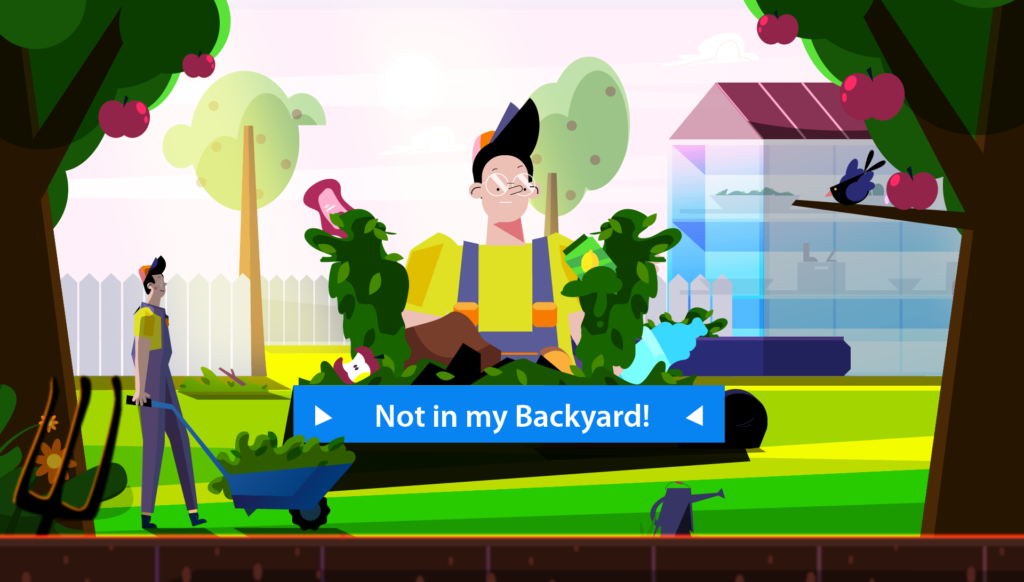 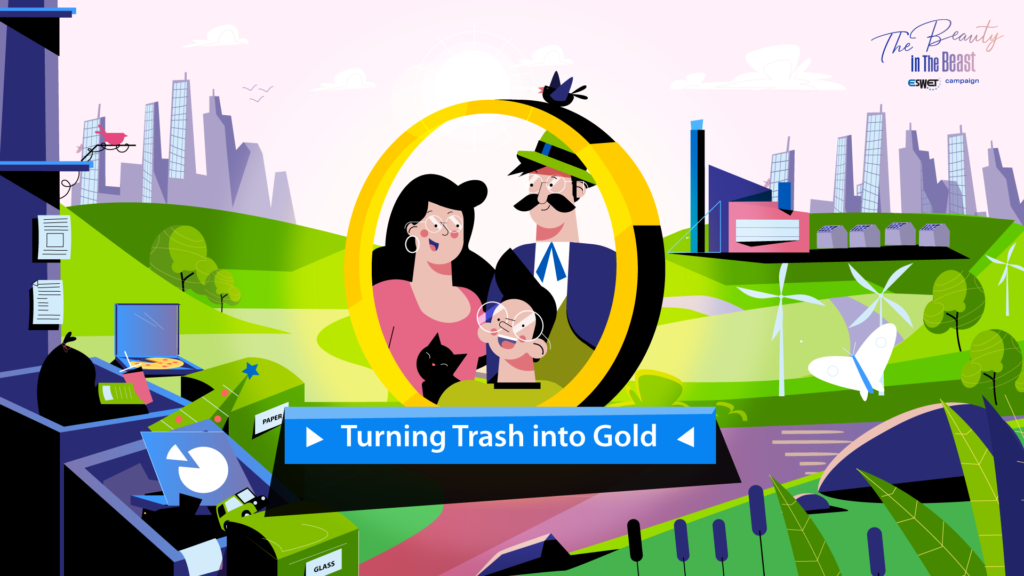